Intel users who are interested in overclocking – but hesitate to dive into the BIOS menus to manually fine-tune their processor’s clock frequencies – can now use Intel’s Performance Maximizer software. Only high-end CPUs will be compatible though.

Intel’s new overclocking tool will allow users of a handful of processor models to overclock their CPUs with a single keystroke. It’s called Intel Performance Maximizer (IPM) and is free to download and use for those who feel the need to overclock with minimal trouble.

Overclocking is a fun hobby for some, but others may feel uneasy about the whole thing (but still want it to run faster). Intel hopes to offer a faster and safer way to squeeze extra performance from the chosen CPUs with its new app. However, it comes with a set of hardware requirements and the risk of permanent hardware damage according to Intel. 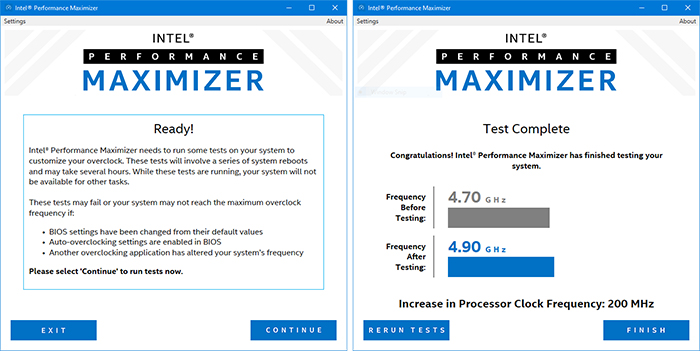 To use IPM, you are going to need a very recent processor, from Intel’s 9th-gen Core series,  in the form the already-unlocked Core i5-9600K(F), Core i7-9700K(F) or a Core i9-9900K(F). In addition, it is also required that the system to be overclocked is equipped with at least 8 GB of RAM, has at least 16 GB of free storage space and uses Windows 10 version 1809 or newer. All of this must also be paired with a motherboard equipped with the Z390 chipset, but that’s highly likely if you own one of the aforementioned CPUs. 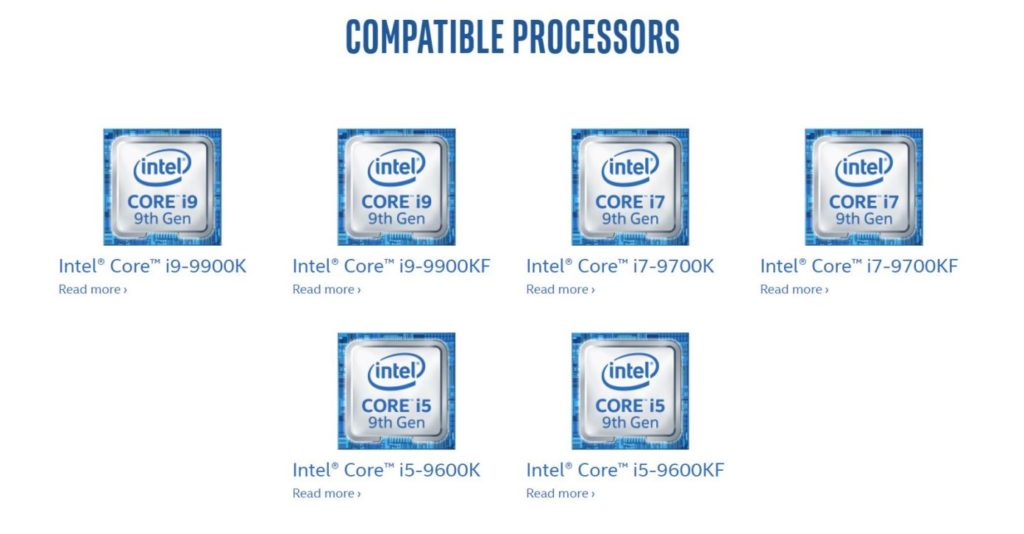 However, something that is worth bearing in mind if your system meets the minimum requirements and users feel that using IPM will keep the warranty intact: It won’t.

Intel’s standard three-year warranty does not cover potential damage to the hardware caused by overclocking. Intel sells an extended warranty that does cover overclocking. For the added cost, users can feel safe in the knowledge that, if something goes wrong during an overclocking session, a replacement processor can be obtained from Intel at no cost.

The risks involved when overclocking a CPU is usually minimal though.